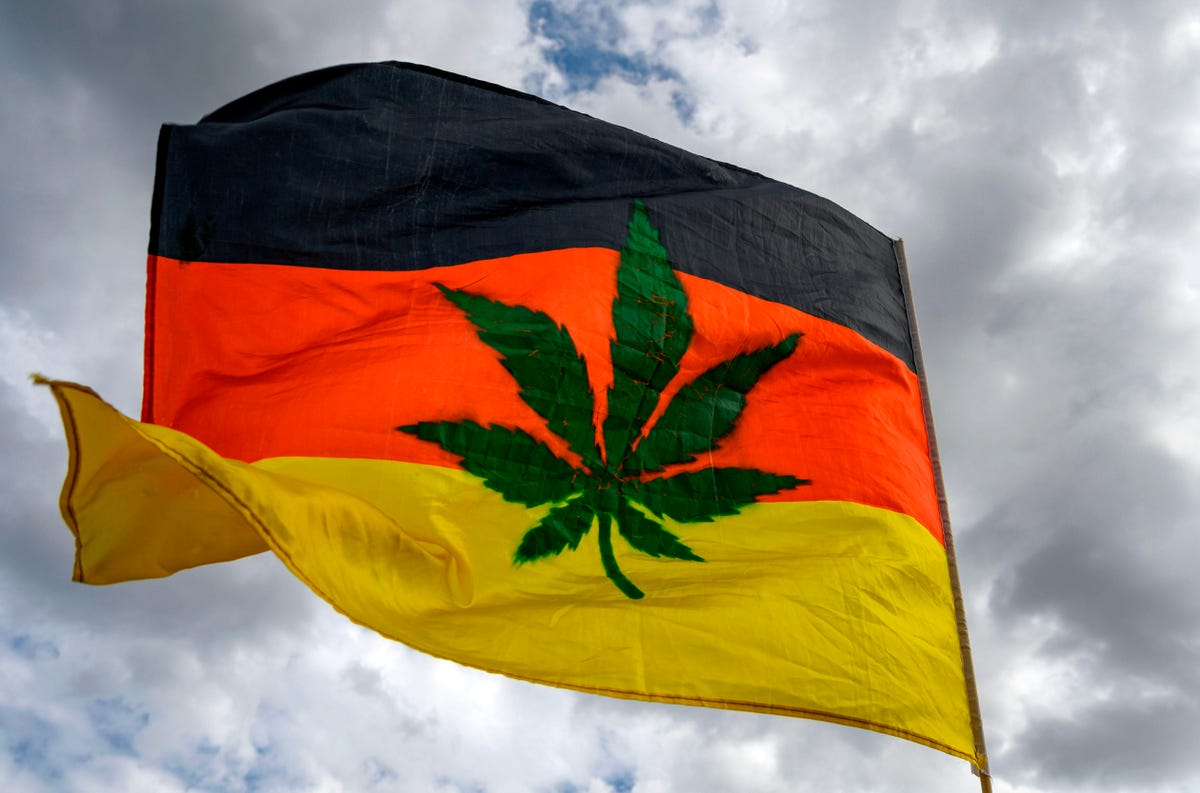 In a very turbulent period for Europe and the world, Germany has reached the advent of legalizing recreational cannabis.
What is going on?

After the September elections in Germany, Angela Merkel’s long-lived Christian-Democrat government was succeeded by a new coalition government. The chancellor’s direct successor - Social Democrat Olaf Scholz - has formed a coalition with the progressive Green Party and the pro-business Free Democrats.

This new coalition has discussed the proposal for a regulated market for consumption and sale of marijuana, says Forbes. A more progressive drug policy, pertaining to regulated and taxed dispensaries, quality control, and effective youth protection laws. This discussion had started immediately after the September elections but was negotiated in strict confidentiality.

What does this law mean?

According to Marijuana Moment, this reform had first been discussed as early as 2017 when the then governing Christian Democratic Union started talks with Free Democrats and Greens about legalization.

Despite backlash from police unions, suggesting that legalization would only make the drug more attractive and accessible to the youth, the bill shows no tendency of slowing down.

The terms currently on the table include the allowed carry of up to 7 grams, growing up to 4 plants at home, and up to 50 grams of dried cannabis kept at home. Failure to comply with these guidelines would result in fines rather than incarcerations.

With this new law, Germany would be the second country in the European Union to legalize recreational cannabis use. Germany’s initiative has taken cues from the Maltese legalization act. In December 2021, Malta became the first EU country to legalize marijuana and set the stage for even more countries to take a significant step in their legislation concerning drug use and legality. With most countries in the world having flirted with the idea of decriminalization for years, the Netherlands being a popular example of decriminalization in Europe, it might be other countries’ turn to follow the progressive example.

Though lawmakers have stated against the reform being tax-focused, the Free Democratic Party (one part of the new governing coalition) has stated in its election manifesto that taxing cannabis like cigarettes could result in annual tax revenue of €1 billion.

A new report on health and care, agreed upon by the working groups in the coalition, strongly suggests the legislation would promote harm reduction by creating drug-checking services for people to have substances tested for contaminants and other harmful ingredients.

According to Forbes, the control over distribution and licensing would be the main focus of a new government organization - Authority on the Responsible Use of Cannabis. They rule that marijuana outlets should be established more than 250 meters from schools and youth centers and will be managed by nonprofit organizations, which will be allowed to grow and distribute. Members of these organizations will be allowed to buy up to 7 grams per day and up to 50 grams a month. Public consumption would still be prohibited, resulting in fines for violation and higher fines if done in the presence of a minor. Fines for carrying more than 7 grams would range between €50 to €100.

Substance testing and quality control would ensure the safety of the consumer and allow for a more controlled, legal market, taking business away from criminal organizations and moving it to government-licensed growers, shops, and distributors.

The reform is in its latest stages and is only awaiting the president’s signature, which is mostly considered a formality. Though Germany and Malta aren’t the only countries to legalize, Canada and Uruguay have already passed that threshold in 2018 and 2013, respectively.

What other countries would follow this example, only time will tell.