Hemp - need it but can’t have it

Hemp has been used by humanity for many millennia. Indeed this plant is deeply embedded in human history, utilized by most ancient civilizations, spanning Europe, and Asia, all the way to the Americas. Recently developed stigmas and laws against cannabis, and hemp, mostly in the 19th and 20th century, have stifled the research around the plant and its many capabilities. However, with growing environmental concerns, sustainable, biodegradable materials are becoming a must for many industries. Scientists and manufacturers have started looking into the ‘forbidden fruit’ for answers. 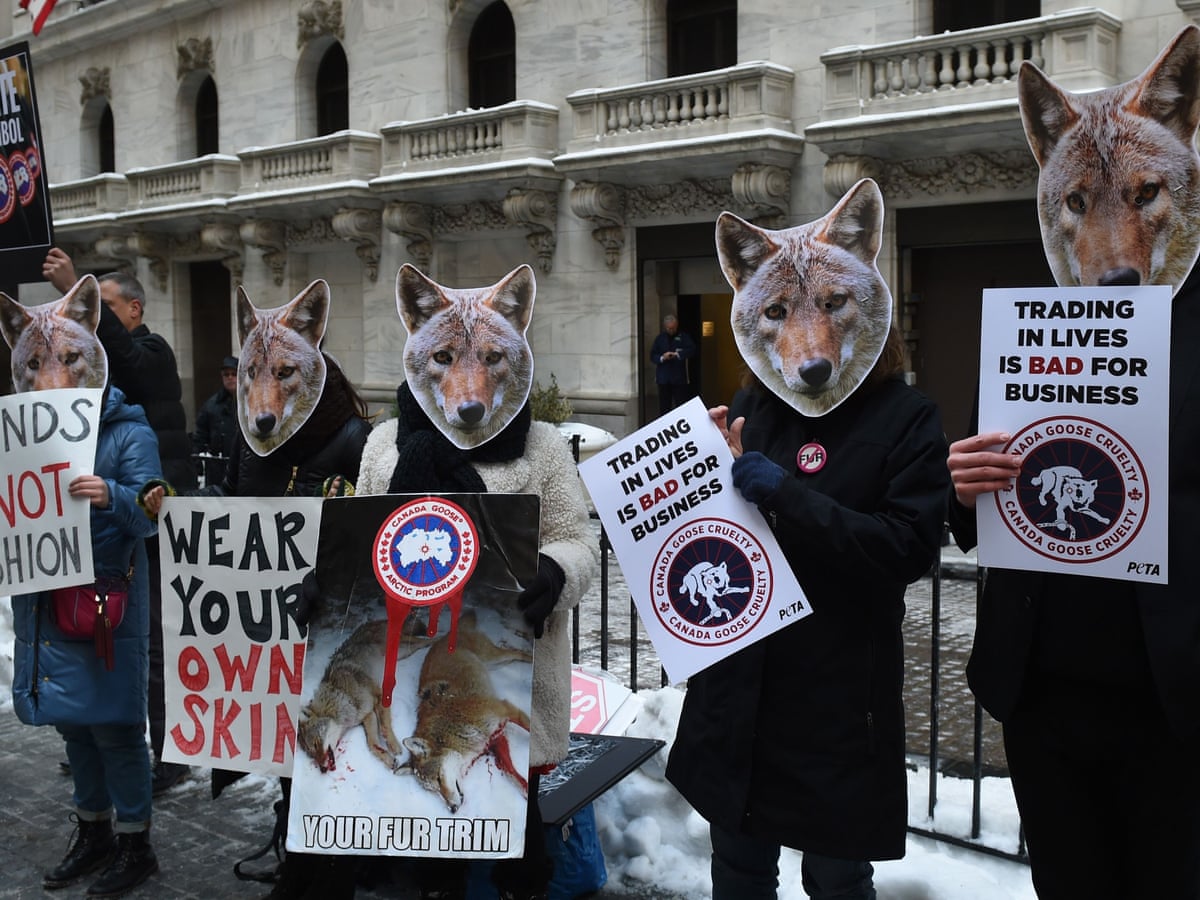 The growing concern for the environment has, among other things, turned its sights on the clothing industry and, more specifically, fur. Both animal and synthetic fur manufacturers have come under fire for their amoral practices and the lack of biodegradable alternatives. While clothing manufacturers are struggling to bridge the gap between the customer’s wants and the environment’s needs, Devohome, a Ukrainian company, has come up with possibly the best solution to date - faux fur made from hemp and a bit of cotton. Hemp fur is hard to distinguish visually from animal fur, and the natural texture is soft and hypoallergenic.

"It feels really good in my hands. It doesn't cause allergies during the cutting or sewing, compared to working with synthetic textiles.” says dressmaker Halyna Zeldych.

The fabric debuted at Ukraine fashion week in 2020 and took designers and animal rights activists by storm. Company owner Oksana Devoe shares for Euronews that the simple plant-based material would biodegrade naturally if buried under soil. Whatsmore, similar to some animal fur, this hemp fur is multilayered, allowing it to both keep warm in the winter and cool in the summer.

CO2? Never heard of it

Hemp is shown to be a CO2-neutral crop, meaning it stores the same quantity of carbon as it produces. Some agricultural methods even allowing crops to absorb more CO2 than they generate, making them, in fact, CO2 negative. Indeed one hectare of industrial hemp can absorb around 8 to 15 tonnes of CO2 for one year. This beats out many forests, which average between 2 and 8 tonnes CO2 absorbed per hectare per year. Cellulose in hemp is around 65-70%, compared to wood, which is about 40%. It doesn’t even need pesticides, herbicides, or fungicides when grown correctly.

But this is far from the first time humans have used hemp for fabric. From the mythical Chinese emperor, Shennong, teaching his people to weave clothing from hemp, because of its strength and abundance, in 2800 BC, to the nomadic tribes of the Scythians, living in and around Central Asia and Eastern Europe, wearing and trading hemp along the Silk Road around 800 BC. To all the hempen rope, masts, even shoelaces, produced for centuries, to this day.

In truth, rather recently did Hemp and Cannabis become somewhat dirty words. With the advent of many anti-drug movements and campaigns, in the 20th century, cannabis both recreational and industrial was deemed illegal in most parts of the world, and all the actual good the plant may hold, is colored by the little evil it could cause through misuse and the lack of a controlled market. 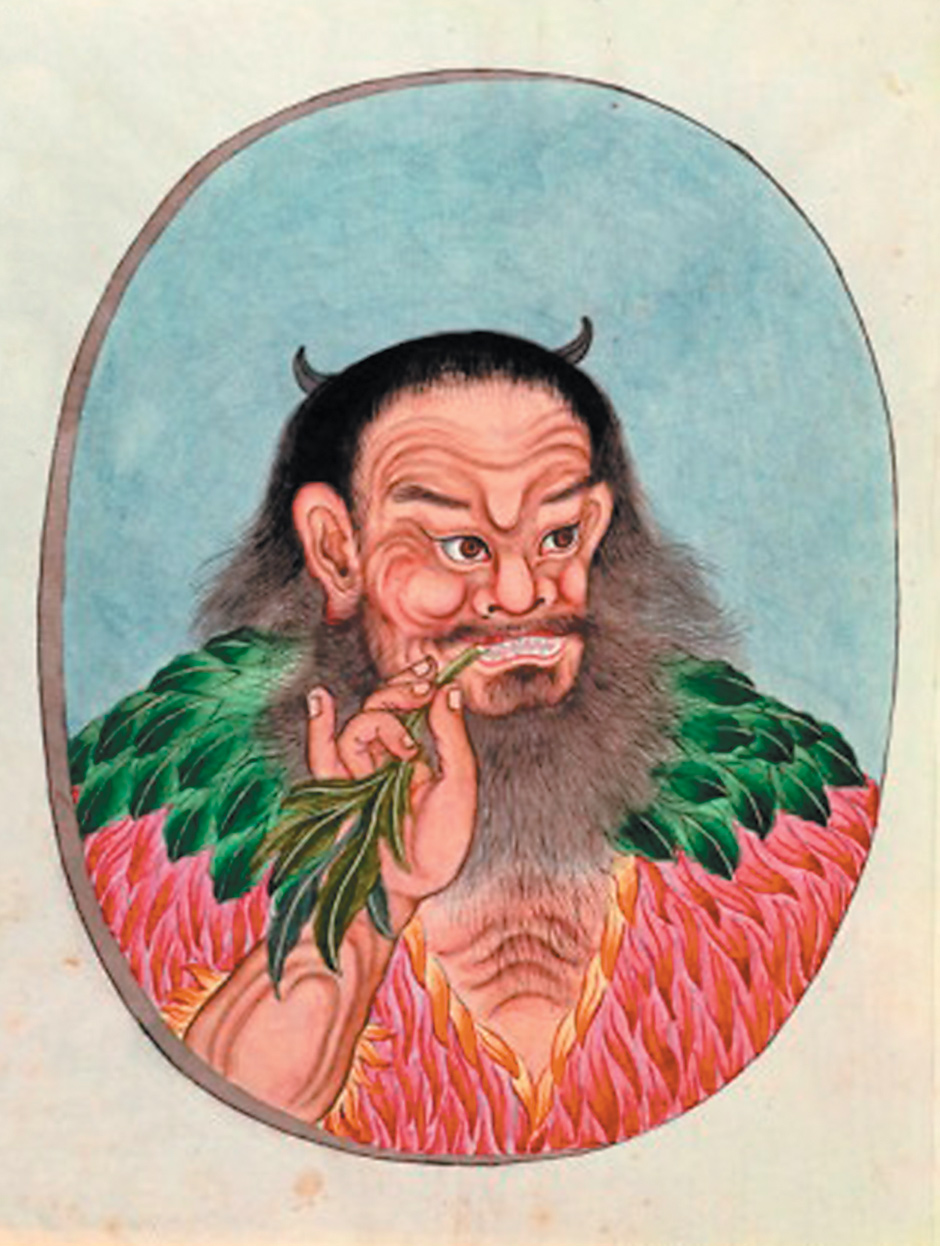 The weeds of change

Times are changing, however, and many countries and lawmakers realize that the number of solutions posed by the plant far outweighs the benefits of its prohibition. As it can not only save the lives of animals by letting them keep their skin, it also shows the potential for helping human lives with CBD-based medicine for chronic and even deadly diseases, such as schizophrenia, epilepsy, and even cancer. And on a global scale, hemp can help reduce carbon footprint, could replace trees as a natural source of cellulose. And it could even be a natural, biodegradable alternative to plastic. 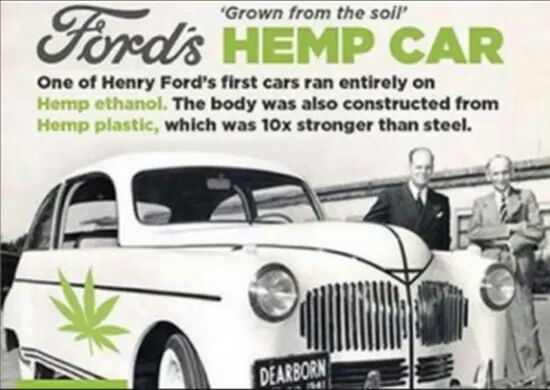 This is what Henry Ford demonstrated in 1941 when he unveiled his twelve-year project - a car made entirely of hemp and running on hemp fuel. As a material, the hemp plastic used for the car was lighter than steel but able to withstand much greater impact without denting. And a lighter car needs less fuel, and when that fuel is made of hemp as well, environmental solutions seem even more plausible.

If we want to be precise, however, Ford’s green car, was also made of soybean, flaxseed, wheat, not only hemp. The true title of ‘Hemp car’ was later earned by Bruce Dietzen’s personal project - the Renew sports car. A sports car made entirely of hemp, apart from its chassis, which was taken from a Mazda MX-5. Like its predecessor, the hemp plastic car is lighter than steel, but far more durable. However, this wasn’t an easy project for many reasons, not the least because hemp growing was illegal in Florida in 2016, so Dietzen had to import large amounts of raw material, all the way from China. 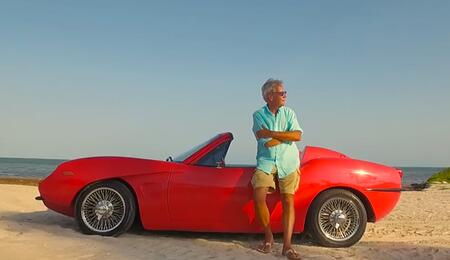 A plant from the past, here to save the future

It seems humanity’s future is as dependent on hemp as it has been for more than four millennia. But political mishandlings of drug crises, questionable law-making, and corporate lobbying have taken this miracle plant out of the manufacturer’s hands.

The closer humanity is to reintroducing hemp into its life and industry, the closer we get to our ancestors' environmentally-friendly way of life.